The Art of Bespoke Aromatherapy
gluten, wheat and nut free with no artificial colourings, ingredients,
perfumes, petroleums or preservatives
0 - $0.00 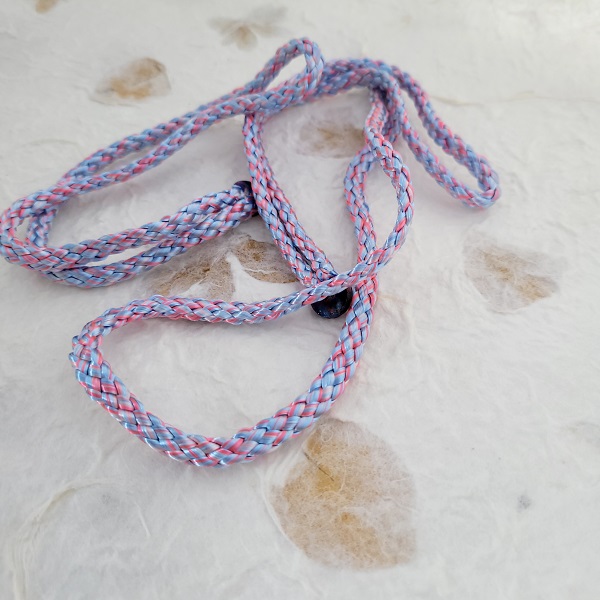 Before I came to Tania, I was itching all over, and I was... 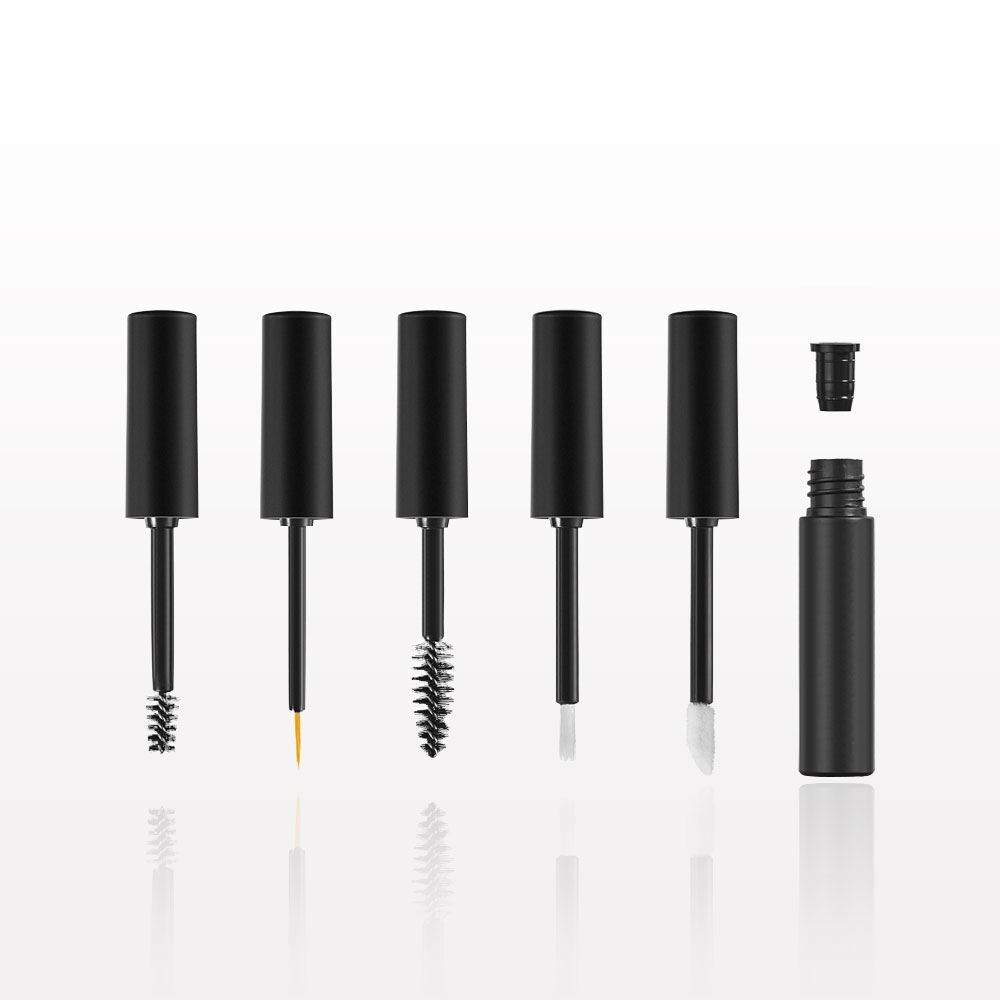 the best!!! I use them foe brow gel and they work just as...

The Esoteric World According to Tania

I've always been attracted to the esoteric side of life.... always asking questions of my grandparents.  My maternal grandparents were Masons, and whenever I stayed with them, we would have lunch at the Masonic Lodge once a week when we went into town to do the grocery shopping.  When my Grandad died, I shared my memories of all this at his funeral and all the old dudes were coming up to me afterwards and were shaking my hand the Masonic way... which was unusual as I was female, 24 and not a member!

My Nana passed away when I was 39, and I discovered she was the leader of the Order of the Eastern Starr of NZ at her funeral when the Order turned up to honour her with a special ceremony - apparently something that rarely happened).  In her home was Grandad's briefcase which came to me, and that's when I found out he was a member of the Supreme Grand Chapter of Scotland, the Preceptor of his Chapter in Australia (The Order of the Temple, The Great Priory of Scotland). and so it goes on... and I also found this amazing 6 page typed article about Edward's Army, The Order of Poor Knights of Christ and The Temple of Solomon aka The Knights Templar if I've interpreted this correctly... a quick Google suggests Edward III.  Whether it's written by Grandad or someone else, I have no idea!

So where do I fit into all of this... I'm not a member, however I've grown up with their values and I must admit this did pique my curiosity more as I'd never considered the maternal side of my family to be religious.  I'd always taken myself to Sunday School and Church as I was growing up... exploring all the local churches every time we moved and attending a different one every week - Anglican, Baptist, Catholic, Hare Krishna, Methodist, Presbyterian, Spiritualist if it was in walking distance, I checked it out for weeks on end with my little brother in tow trying to decide where I fitted in...  He liked the Spiritualist church as they always had a big feed afterwards for lunch which he though was great, although the speaking in tongues was a bit weird for me... the port was yummy though! lol

The healing sessions were fascinating, and at this time, my little brother and I were grieving the loss of our amazing stepdad Brian, and we did feel a sense of community at this place.  At 6 years old, he happily attended by his own choice every week, whilst I at 9 still continued my rounds trying to find my place...

A couple of years later, our mother joined North Shore Solo Parents, and through that met new people, and would hold afternoons at our house, which is when I first learned about meditation (and it's the same technique I still use the most today), astrology, tarot and crystals.  It was all a bit woo woo for Mum, but I fell in love with it, and found my spiritual home.  Luckily, I could talk to my grandparents about it, and they encouraged me to continue exploring all religions, cultures, magic, the works! 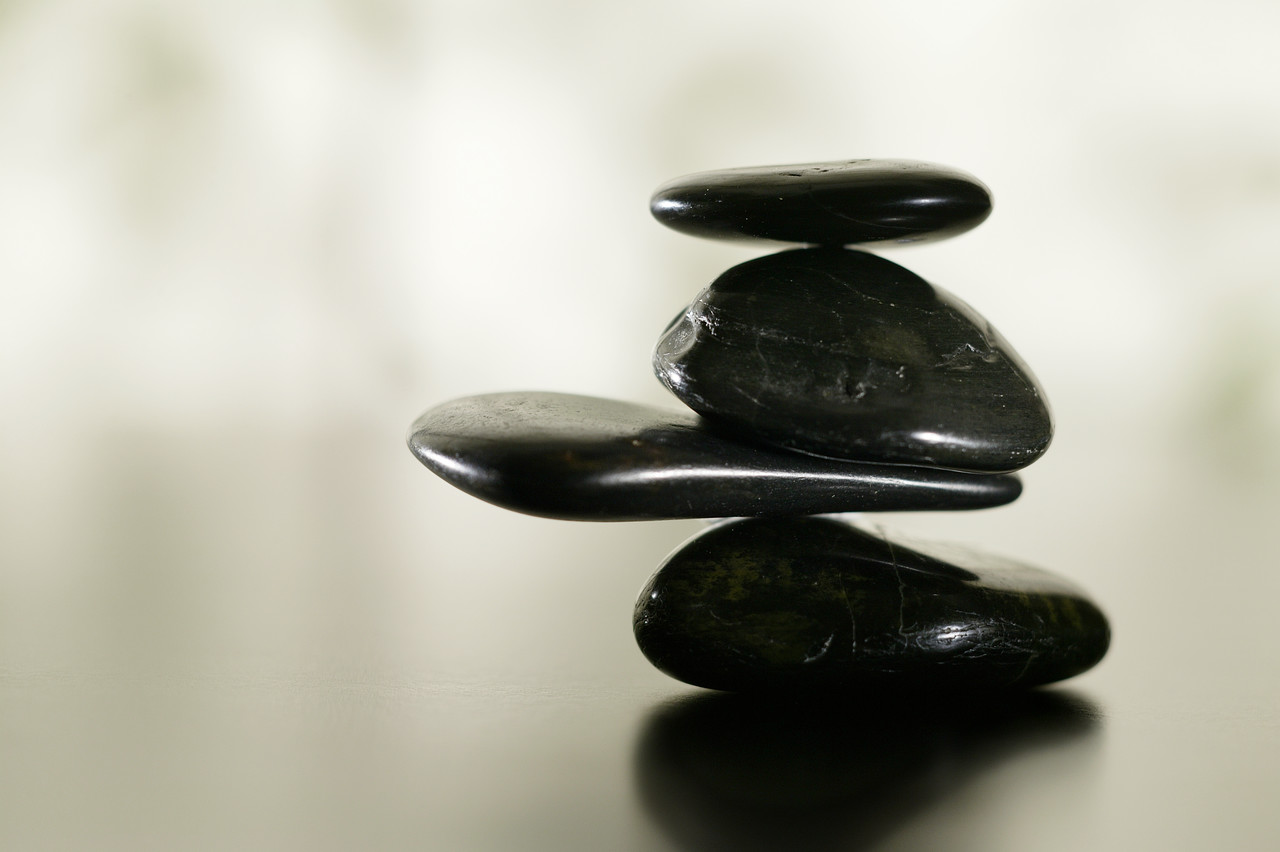 In 6th Form we had a subject called Liberal Studies and for several weeks, all the different religions came in and talked to us for 90 minutes, telling us about their belief systems... The Hare Krishna's were the most popular as they brought in cookies and we sang and danced, and with the Buddhist Monk we sat on the floor and meditated.  The others seemed to focus more on guilt and repentance so weren't winning many followers!

Next stop - the Kabbalah and the Theosophical Society...  and wow, just wow!  I now have quite a few books in this area and learnt to trust my inner instincts even more than I already did.

In my mid-20s I met members of the Perelandra White Brotherhood Medical Assistance Programme (MAP) when they joined me and my physiotherapist in a therapy session and the instant relief was amazing.  I have been working with them ever since, on myself (which is how I've kept my battered body going) and with clients when their guides request them.  They were with me for hours after I had my accident in 2006 helping to heal my broken head, and between living rural, reacting to pain meds and intermittent medical therapies, they kept me going.

Even though I'm clinically trained, I'm an intuitive healer, empathic and feel what is happening in the person I'm working on... this is a blessing, and I learnt in my first year at Wellpark how to protect myself as I was so intuitive that I was taking on the condition of my clients - definitely not to be recommended!  It was during this incredible learning process that I found out I was a white lighter... I guide into the light, whether it's for spiritual growth, crossing over or connecting people to their messages.

One of my most amazing experiences was a vision quest with a Maori client who called me after driving past my sign 3 times... 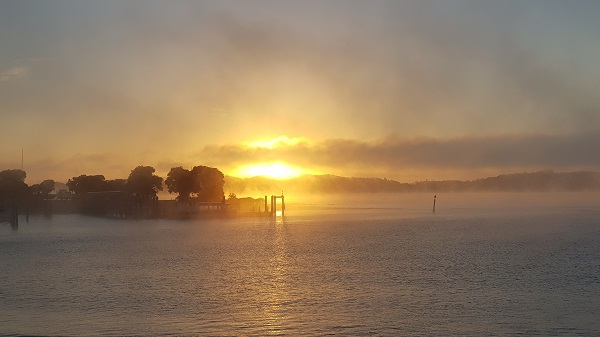 he didn't know why he called, however he'd recently lost his father.  He knew he needed to contact him and I was his "key to the door" - his words, not mine.  I anointed him with sacred essential oils (including a manuka/kanuka blend) and next thing we're both walking through a misty forest at dawn, into sand dunes and there at the edge of the water is a waka with 7 generations of warriors in piupiu and kakahu kura (red feathered cloaks) .. it was misty and beautiful to see... his father greeted him and invited him into the waka... they disappeared into the mist... I sat on the beach and waited, and around an hour later they returned dropping him off... his spirit was lighter, he said his haere ra's and came back to me beaming.... we re-entered the forest and came back to the present after.  He was positively glowing... we talked, and he went away feeling reconnected to his roots.... and phoned me several weeks later about how much his life had moved forward... for me, it was an incredibly beautiful experience to be blessed with.

I regularly use Astrology, Numerology and Tarot for confirmation I'm on the right path for myself and my business.... reinforcing my intuition.  In this aspect, I only do readings for my friends, however if a message comes through for you and your higher self gives permission, I will pass it on to you.  Sometimes we need to experience and learn things the hard way... that's how we move forward in life, and sometimes we're given guidance when we least expect it... always be open to your messages.

If you're into Numerology, my numbers are 5, 7 and 9, and my Harvest Cycle is 22... so it's time to let the woo woo come forth and show the world who I really am, and not just an empathic clinical therapist. 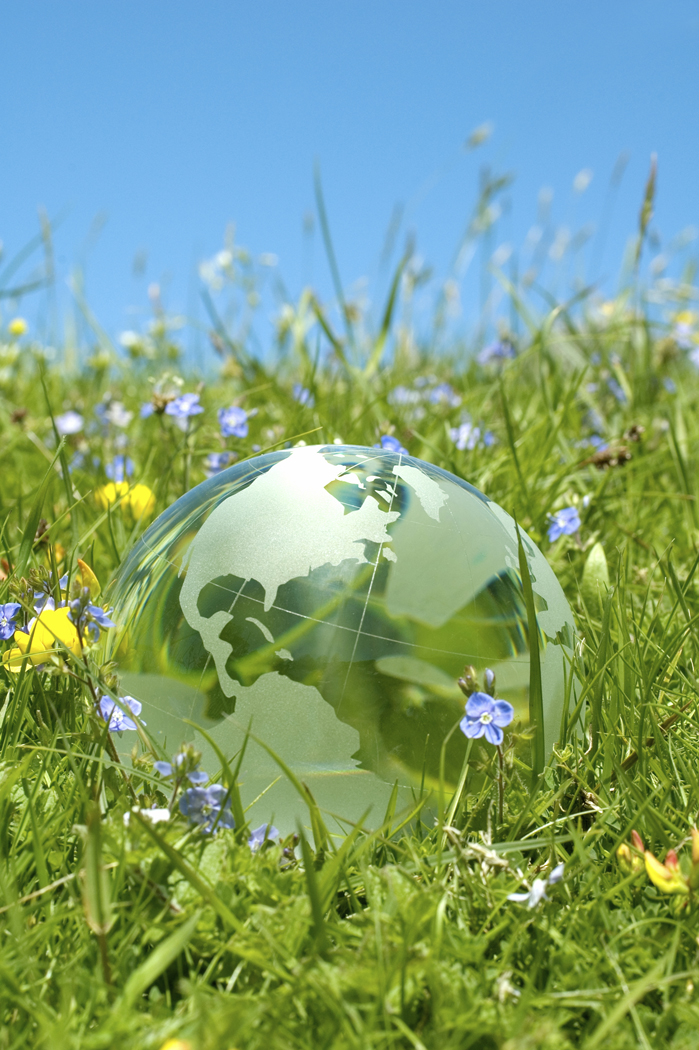 This brings me through to today and why I have included in my essential oil profiles the astrological and crystal connection.  Because they are all connected, and gives you insight as to why I am so in tune with Homeopathy, Flower and Plant essences... they're light yet effective, clearing our souls of hidden crap and supporting us through the process.  Even with essential oils, less is more!